‘Tis the Season for Psocids! 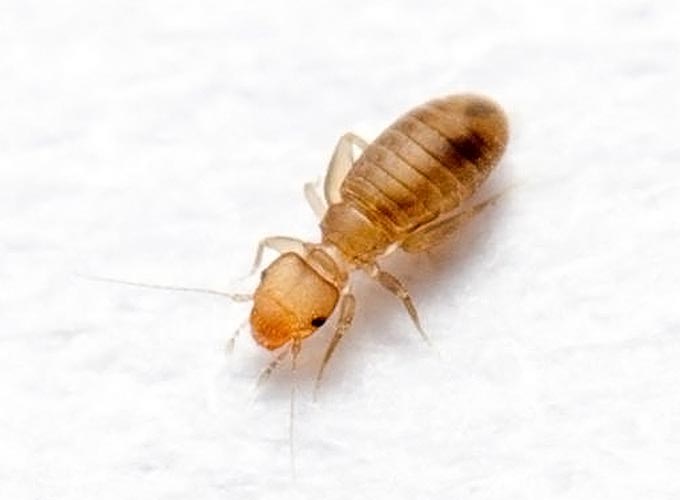 “What the hell is a psocid?” most would ask. Psocids (pronounced SOH-sids) are tiny harmless insects that often invade our homes during the warm humid months of the year. Psocids are approximately 1-2mm in size, wingless and with a transparent to opaque look to them. We often get enquiries from clients describing very tiny termites crawling over their furniture and walls. In many ways, these insects do resemble termites however they do not eat timber as do termites, but rather they feed on microscopic mould and mildew spores.

Psocids are sometimes referred to as “booklice” due to their habit of invading old books, the starch found in the bindings of old books is ideal for mould growth. Fortunately, this is becoming a thing of the past as modern books are now produced with more synthetic materials. Psocids are of no harm to you or your possessions, however, they are an indicator of mould and mildew. Psocids are most commonly found on materials susceptible to mould growth, for example, paper-lined gyprock, wooden or reed type furniture, foodstuffs and around wet areas like bathrooms and kitchens.

Chemical treatment of psocids is not recommended as it is considered only temporary and of limited effect without literally spraying all surfaces. Psocids thrive at temps of 25C -30C and at a relative humidity of 75%-90% conditions also ideal for mould growth. Therefore, the best approach is to modify the conditions that support mould growth such as increasing light and airflow, the use of a dehumidifier and mould removers such as clove oil, vinegar and bleach can be very effective in controlling a psocid issue.

Typically, we see a peak in psocid activity happening towards the end of summer, however, with this summer’s high humidity we are seeing and hearing about a lot more psocid activity a lot earlier on in the season. Humidity breeds mould and mould breeds psocids!