Beware of Things that Go Bump in the Night 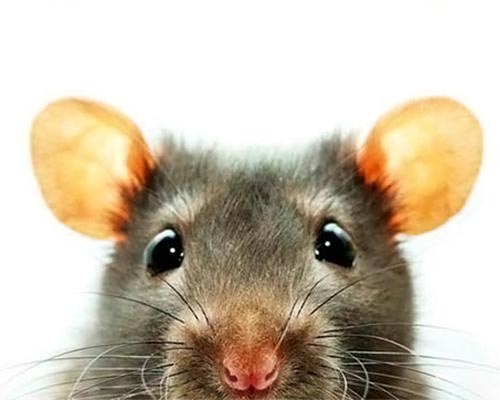 The first string of cold nights has traditionally sent every rat or mouse in the district straight into our roof cavities. Combine that with exceptionally high summer rainfall and you have conditions that have caused the highest rodent population Eastern Australia has seen in nearly 20 years. You only have to do a google search for “Mouse plague 2011” and a host of links to recent newspaper articles pops up.

As a pest controller myself, I have experienced a dramatic increase in rodent related work and many of my suppliers are struggling to meet the demand for rodent control products. With Cooroy, Eumundi, Cootharaba and Peregian Springs areas being dominated by mice whereas Doonan, Noosa, and Sunrise Beach areas being dominated by rats. Their reputation as a pest is legendary because of their ability to contaminate and spoil food, spread disease, and cause physical damage combined with the prolific rate at which they reproduce. The biggest concern for homeowners is a rodent’s habit of chewing electrical wiring often causing dangerous conditions and expensive repairs. Another factor that many people aren’t aware of is the fact that rodents are incontinent which means they basically dribble urine where ever they go, including your kitchen bench.

Another misconception is “it’s Ok coz they’re native rats”. The fact is native rats generally avoid human habitation and the culprit is often the introduced Rattus rattus, commonly called the Black or Roof Rat which is very different in appearance to the typical introduced Brown Rat Rattus norvegicus which most people associate with. The other fact that most homeowners underestimate is the extent of the problem. 1 or 2 rats living in your roof go about their daily routine peacefully and quietly causing minimal noise, however when these rats reproduce and their young begin to reach maturity, that’s when dominance and territory jostle begin and the typical “bump in night noises” begin. So if you’re hearing or seeing rodent activity, then you’ve got a problem that needs to be dealt with.

Unfortunately controlling a rodent population is limited to traps and baits for the homeowner, with traps typically only controlling the “young and dumb“ individuals. Baiting with rodent baits available from your local supermarket can often be enough to control a small or recent infestation. For more persistent activity it’s perhaps best to engage the services of a professional.